Barker: Will wolves also dwell with the lambs?

The passion that surrounds the wolf issue came out Tuesday on the Senate floor when Republican Sen. Jeff Siddoway pulled his bill that would have made wolf killing easier in Idaho.

Siddoway, a sheep rancher himself from Terreton, was fighting back tears as he spoke of losing his sheep and guard dogs to wolves. He quoted from the Bible to express the responsibility he feels is handed to him from God to protect his sheep.

The bill would have allowed ranchers and pet owners to kill wolves without a permit within 36 hours of a wolf attack or harassment, by aerial gunning, night-scope-rifle or live bait.

Many of the critics of his bill viewed Siddoway’s effort as a cynical, self-serving effort to benefit his own business. They classed it with another bill he sponsored that would remove requirements for a disease test for farmed elk that he and a few other shooter-bull elk ranchers say costs them too much.
But I have known Siddoway for more than 25 years. There is perhaps no greater Idaho advocate for sheepherding in the mountains. It’s not just a business for him.

Siddoway’s great-grandfather was a Mormon pioneer who emigrated from Salt Lake City to Teton in 1886 with his wife, Ruth, two horses and a wagon. His son James started the sheep business, running his bands in many of the same places Jeff still does today.

I’ve visited these lovely landscapes, like Coyote Meadows on the west slope of the Tetons and Waterfalls Canyon in the Palisades Mountains along the Wyoming border. There the Siddoways and their herders have long protected their flocks from grizzly bears, black bears, coyotes and wolves.
Sheep ranching in the mountains as practiced by Jeff and his father, Bill, whom I also knew, is under siege right now. Many of the same places that make good sheep-grazing country are good habitat for grizzly bears, bighorn sheep and, yes, wolves.

It was conventional wisdom only a decade ago that sheep ranching on public lands in the West was dying. Idaho Lt. Gov. Brad Little, also the grandson of a pioneering sheep-ranching family, turned his business to cattle when the best range was tied up in endangered species controversies
.
But prices for lamb have rebounded, and the future of sheep ranching looks brighter. Siddoway is not going to quit.

He won’t take a buyout of his federal range in the Greater Yellowstone area, even though there are many groups ready to pony up millions to get the sheep away from grizzly bears.

Enter Suzanne Ashe Stone. The regional director of Defenders of Wildlife in Boise has spent most of her adult life trying to protect wolves. I walked and howled with her in the early 1990s on the edge of Little’s grazing range, as we looked for the few wolves that had returned to the state before 1995.
She was one of the major advocates of wolf reintroduction in Idaho when most of the attention and money was going to Yellowstone. And she has worked with several groups to fight to protect the wolves. Over the years, I have seen her in tears, like Siddoway, over the loss of the animals she cares about.

She’s pretty worried right now that Idaho is killing too many wolves.

That, of course, is completely counter to the view of Siddoway and many others in Idaho.
But she is not insensitive to Siddoway’s problem. She knows wolves kill sheep and cattle.
Stone and her group work with sheep ranchers in Central Idaho to help them follow, if you will, their religious responsibility to be good shepherds to their sheep, without killing as many wolves. They have had a lot of success, enough that perhaps Siddoway should see if it can work for him.

Maybe together they can find the path to the place where, as Isaiah foretold, the wolf also shall dwell with the lamb.

source
Posted by Unknown at 8:23 AM 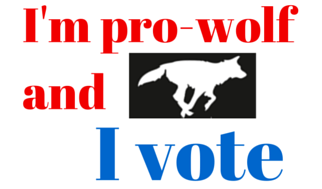 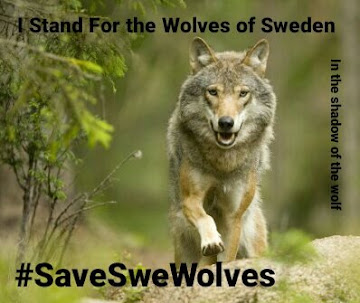 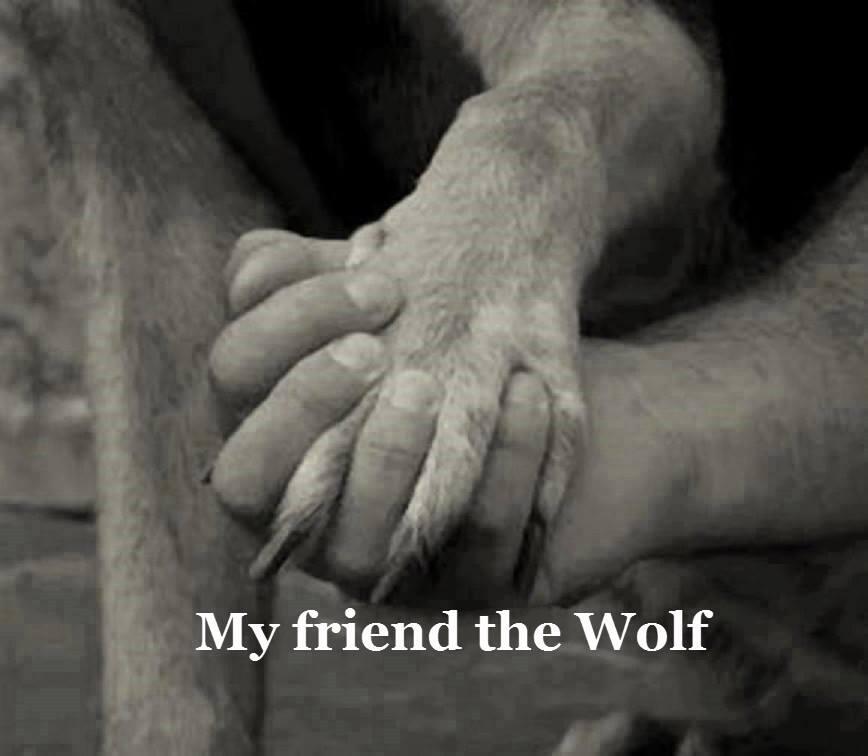 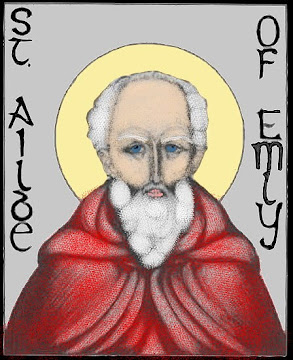 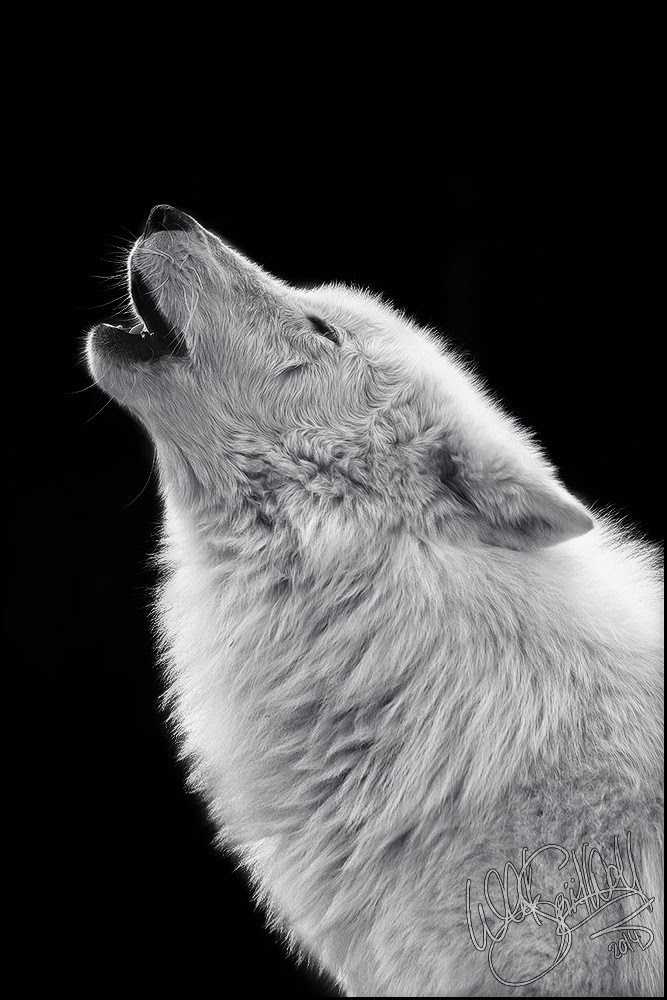